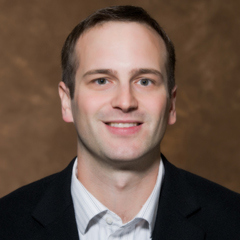 Abstract:A general education college course was developed and implemented, bringing together Native American leaders, undergraduates, an Iroquois medicine man, high school students, and concepts of chemistry and science. The resulting class was profound in both student and community learning. Science students experienced, firsthand, the teaching of the Seneca Nation of Indians and learned of their traditional medicines and culture. The students then investigated the chemical and biological science in some of the Seneca medicinal sources and presented them to the Seneca community leaders and high school students in Salamanca, NY. The class was envisioned to be a part of the Seneca mission to validate their traditions, but it evolved into something far more profound. The group experienced the Seneca people in a powerful and intense series of events. 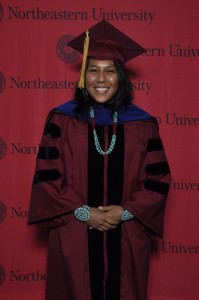 Abstract:Native American students who major in STEM-focused fields do not have the same access to advanced courses and research at tribal colleges. Tribal colleges offer AA and AS degrees in generic science fields due to the limitations of coursework. Students transferring from tribal college to universities encounter a different culture when moving to and living on college campuses. Native American students need institutional support, with community events, tutoring services and academic support to succeed. This session will introduce ways that faculty and adminstration can do to interact with students, their local community and home communities. 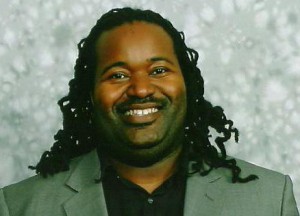 Abstract:The Department of Chemistry at Howard University is the first program at any Historically Black College and University (HBCU) to award the PhD. In addition to this historical fact, faculty and alumni of the program have been integral contributors to the chemical enterprise in America. From the notable early career of Percy Julian, to the large numbers of alumni over the years with careers in academia, government and the private sector, the story of Howard’s Department of Chemistry is a part a larger national story. It is within this context that this talk and its associated remarks will give an overview of the place of this program in historical and modern times. 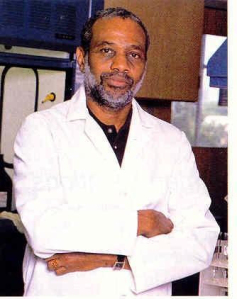 Abstract:Spelman College has sustained a strong record of educating African American women in the sciences and mathematics who earn the doctorate degree and pursue professional scientific careers. While Spelman is exceptional in carrying out its mission to educate talented women from economically disadvantaged backgrounds, the national racial disparity among individuals who earn doctoral degrees is stifling — less than 3% of the STEM doctoral degrees awarded each year are to African American women. For almost forty years, the department of Chemistry and Biochemistry at Spelman College has created an environment that prepares women of African descent to excel in the biomedical and chemical sciences. Spelman has been able to overcome its once marginalized position as an historically Black college and women’s college in the South to become one of this country’s top baccalaureate producers of African American women in STEM. Alumnae have attained more than two hundred PhD degrees in the natural sciences and mathematics, with more than a third in the chemical sciences. The transformation has been dramatic, from an average of one student pursuing a degree in chemistry in the 1970s to an average of 100 students pursuing the degree today. This presentation will highlight the beginnings and successes of a very young department to now being one of the top baccalaureate producers of African Americans who earn PhDs in the chemical sciences. 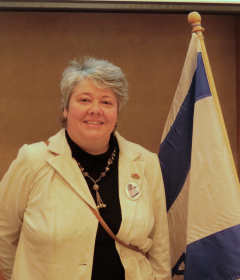 Abstract:1890 Land-Grant Universities have historically been a key resource for the best scientifically based agricultural and environmental research. The University of Maryland Eastern Shore (UMES) is situated on the Eastern Shore of Maryland, a critical rural area, with small farms and underserved farmers. This unique location encourages interactions among University researchers, farmers and local rural communities. Small farms cannot generate enough income from commodity corn and soy crops alone, and need alternatives for extra income. At UMES agricultural, chemical and material research specialists formed a special research and training cluster in which they work jointly on specialty crops and their non-food related applications in the field of material research, as well as environmental and marine projects addressing problems of pollutions and waste in local communities. Examples of such research are: (i) blending natural specialty crops extracts with polymers to develop natural and effective anti-foaling coating to prevent biofilm formation on objects including military ships, platforms etc.; (ii) using biocompatible polymeric chitosan-based blends as sorbents for reversible carbon dioxide capturing and controlled release in algae-growing reactors and in the process of transforming biomass into alcohol by fermentation to increase the effectiveness of biomass use. Only about 20% of students-researchers in the cluster are graduate students and the rest are undergraduates. At UMES, the material cluster focuses on supporting students in performing outstanding research through their undergraduate and graduate education. Working on the material research projects described above, our material cluster has developed some educational practices for effectively involving undergraduate students into research and supporting their interactions with graduate students. The practices include early involvement, development of special workshops and training settings allowing fast project starts, working in small groups lead by more experienced students, picking projects that can be easy divided into small tasks suitable to undergraduate student’s schedules, traveling to conferences and collaboration sites for undergraduate and graduate participants. In this presentation we will review the material research projects conducted by undergraduate students, as mentioned above and will show how our best practices are implemented in each of these projects.